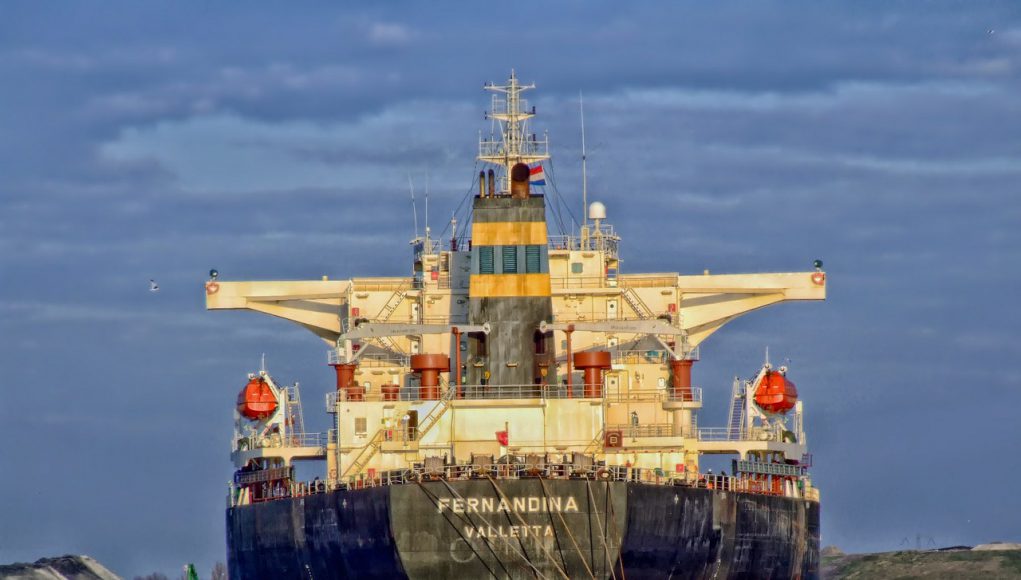 We were all taken aback with the announcement of smart fridges, and speculation about its effectivity in everyday life was plenty – but “smart ships” are taking us into, forgive the pun, un-chartered waters. 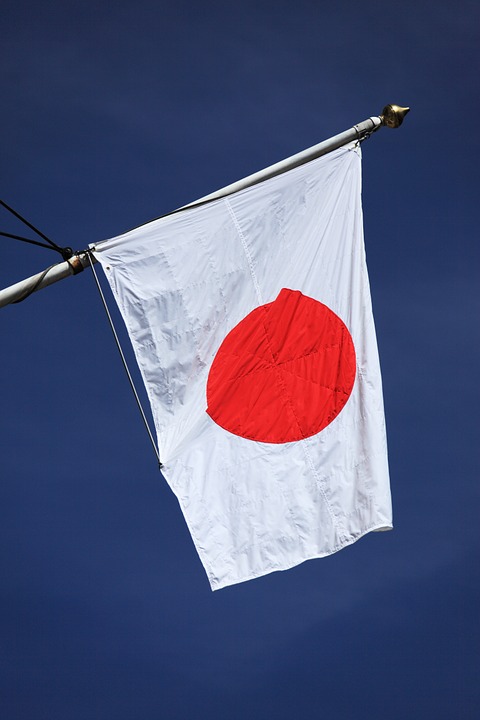 It has emerged that Japanese shipping companies are working with shipbuilders to create the radical new, self-piloted ships which will rely purely on technology to plan routes, deal with malfunctions, and even calculate the most fuel-efficient journeys to save money.

Artificial intelligence will be good enough to plot the safest and most efficient routes “by 2015”, but probably in the next eight years, says Japanese shipbuilders, who have plans in place to build 250 of the smart ships.

Hundreds of millions of pounds ( tens of billions of Japanese yen) will be spent on developing the new technology in the coming years.

According to a recent review. shipping firms Mitsui OSK Lines and Nippon Yusen are working with shipbuilders including Japan Marine United to share both costs and expertise, including technology research on safety aspects such as predicting collisions and bad changes in the weather.

In 2016, Rolls-Royce talked of plans to introduce the self-driving ships , starting with remote-controlled vessels that could be operational as soon as 2020.

“This is happening. It’s not if, it’s when,” Rolls-Royce vice president of marine innovation Oskar Levander said at the time.

He added: “We will see a remote-controlled ship in commercial use by the end of the decade.”

Navigation and basic operations will be automated, while a human “captain” based on shore will continue to look after “critical decision-making”.

A cargo sailor, who wanted to be named as George, expressed fears of redundancy and the importance of a human touch when on the waves. He said: “Technology is moving so fast and smart ships don’t take me by surprise at all – it’s just another channel for artificial intelligence to come and and essentially replace human jobs.

“We are in a fast changing world, it’s not necessarily a bad thing, I just hope there is still a job for us sailors in the future.”