Home Tech Why Can’t The FBI Hack Into An iPhone? 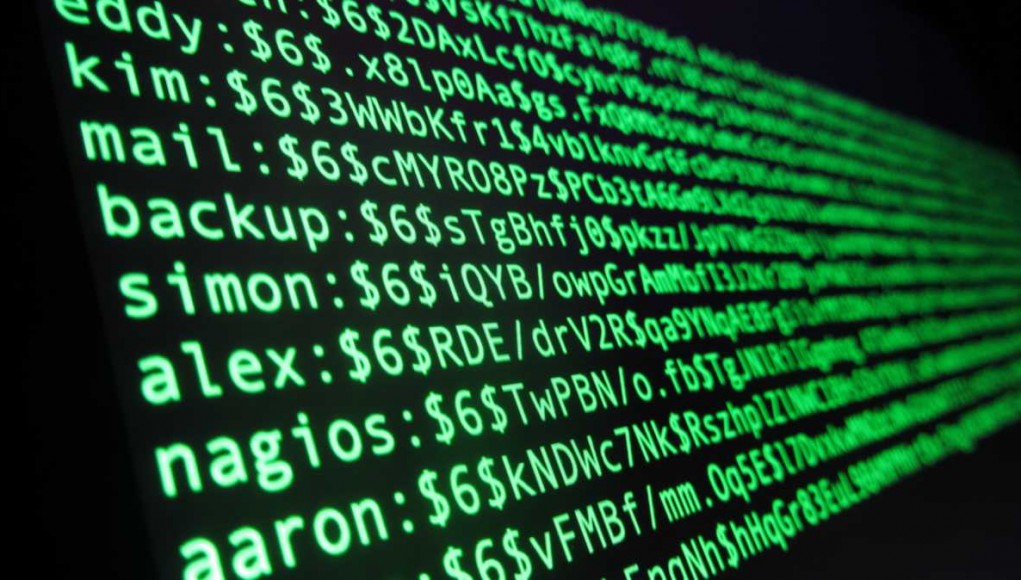 This is my third article about the Apple vs. FBI case. I’ve explained the situation in detail and explained why I’m team Apple.

The biggest question many, myself included, are asking is:

Why can’t the FBI hack into an iPhone?

It’s the freakin’ FBI! They can do anything right? You’d think that with a team of computer and hacking experts the process would be simple. One iPhone is laughably insignificant compared to the access the FBI have to global data.

So why can’t they access this one phone? The answer comes in the ‘Settings > Touch ID & Passcode’ option of any and every iPhone.

As you can see by the above screenshot, any iPhone user can activate a setting that erases all the data on their phone after 10 failed passcode attempts.

This means that all of the fancy computer hacking software the FBI has, which generates thousands of potential passcodes in order to hack their way into any phone, is rendered completely useless.

The FBI have specifically asked Apple to not only give them access to the phone but to disable any software that would erase any data upon access.

The phone in question is a 5C model which is no longer on sale and does not come with a Touch ID option to gain access to the phone. It also does not have the ‘Secure Enclave’ feature which holds encryption data to Apple Pay and iCloud.

In Apple’s lengthy official statement, Tim Cook explained the vital need for encryption in a world where so many of us store private and sensitive data on our phones:

“We have used encryption to protect our customers’ personal data because we believe it’s the only way to keep their information safe. Compromising the security of our personal information can ultimately put our personal safety at risk”