After years of a seemingly loving relationship, my beloved WhatsApp has shown me the door. I thought we were getting on so well. Is there someone else?

It appears I’m in the minority for refusing WhatsApp’s radical new terms and conditions – in which they want to share your information with Facebook to improve targeted advertising (Why is everyone OK with this?).

Facebook (owners of WhatsApp) have been trying to get my phone number for months – I’ve always politely refused. Now they want to sneakily acquire it by getting me to agree to “sharing data” so they can blow up my news feed with offensively targeted advertising. Oh, and they’ll have my number for cold callers. Bit rude?

So… it looks like the romance is over. When I opened up my familiar green chat box this morning, there were no conversations in sight – just a letter saying our relationship had been “discontinued” (unless I accept the new terms).

In a world where technology and chat apps dominate our lives, what am I going to do now? It’s very interesting timing for Google to announce it has launched its brand new, entirely Google-owned, shiny new chat app, Google Allo. Perhaps it’s time for a little app rebound to take the pain away…

But is Allo a good idea?

Just as I was getting tempted to download Google Allo, whistleblower Edward Snowden posted a Tweet saying that it’s “dangerous” and should be avoided. He also claimed that Allo will “record every message you ever send and make it available to police upon request.” It’s no wonder I have trust issues.

New technology comes along often, and moving with the times is a fact of life. We all remember how Facebook killed off MySpace, or how the iPhone had away with the BlackBerry. Now there’s talk of Allo coming up to loom its shadow over WhatsApp, just as it’s ticked everybody off with its crazy new rules. But this is more a matter of being deceived by those we love.

If you are a whining, cynical technophobe like me, I suppose it’s either opt out of society, or just be mindful that all these apps are not as private as you once thought they were and continue using them. If anyone needs me, I’ll be here: 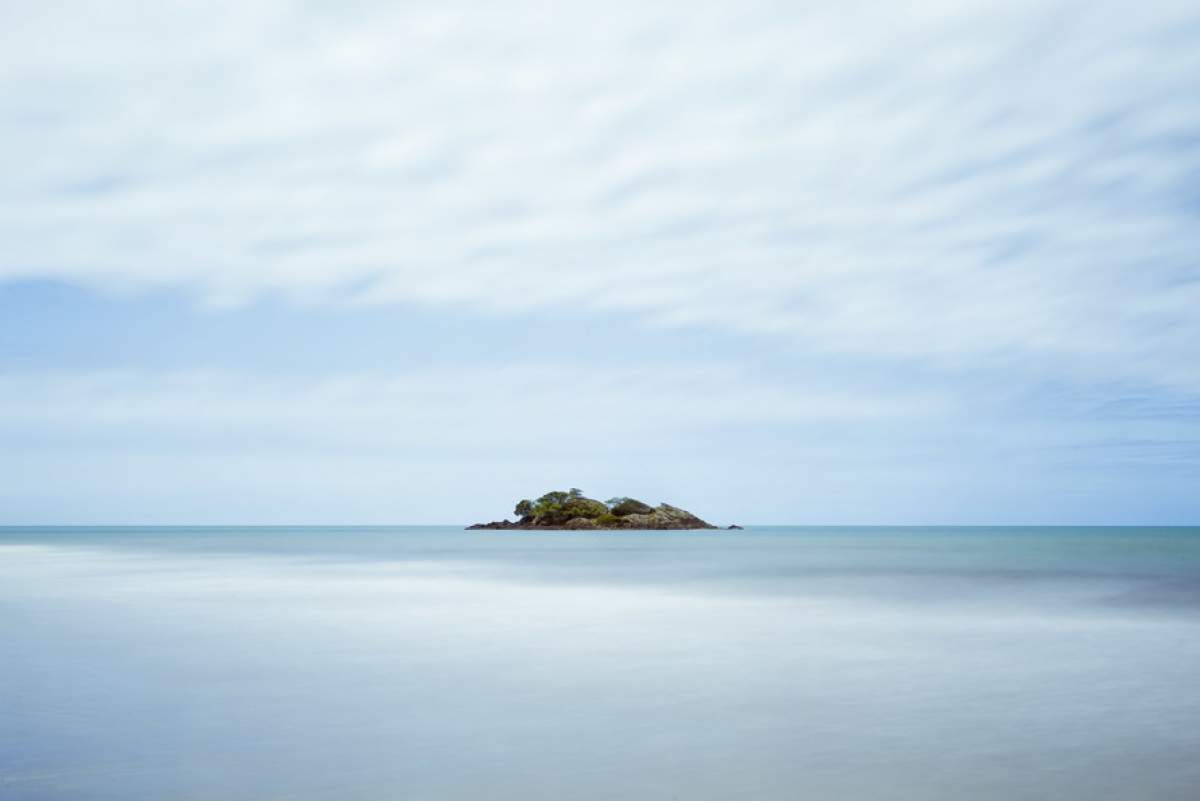