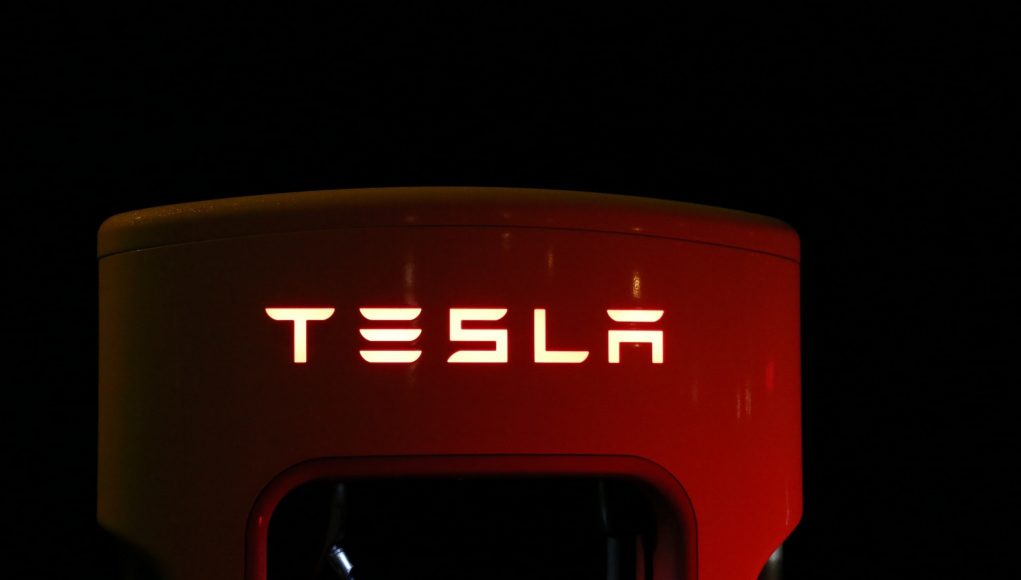 AI on the rise. The rate at which it can improve is absolutely staggering.

Good or bad news for humanity?

There exists a computer which was recently asked to learn from scratch with no input, how to play chess – and it beat the current computer world champion with no effort.

Computers are already better than humans at chess. On 10th-11th February 1996, DeepBlue, a computer by IBM managed to topple world chess champion, Garry Kasparov. This made sensationalist news, almost similar to the millennium style news of the 2000s.

Today a new computer is able to surpass all previously designed chess robots, with only 4 hours learning time. This includes the robots that have been improved year after year (and yes there is a computer only tournament, which is held annually)

The computer I’m talking about is, of course, AlphaZero, by Google/Deepmind. It beat one of the leading chess computers stockfish* in 100 games, with zero losses, 28 wins, and 72 draws.

One of the major differences between AlphaZero and Stockfish is that they use as much data from the best human chess games as possible.

…I mean this makes sense, you want to learn from the best possible human moves there are, in any competitive event.

Essentially, you want to download “allchessgames.zip” and upload it to your chess robot, so it has millions of moves of data, that it can use to improve itself. A real human can’t get that much practice so quickly.  In addition, it could technically use data from other chess computers too by utilizing cloud computing, and having a “connected brain” (a bit like Sofia the robot)

However, the new AlphaZero does not do that. Instead, it learns by playing against itself, a lot of times.

I guess that there were no human players that were good enough to train AlphaZero. How could it become that much better than the rest of the world, while only playing against opponents that are human level right?

Let us pause on that for just a moment.

I don’t mind that computers can beat humans at chess, it’s a game which would lend itself to the skillset of a robot quite well.

However I find it quite mind-blowing that they can surpass our entire history of learning chess, inclusive of all our tools, knowledge, books and all recorded play history, and neither our best chess robot or best human player stands even the slightest chance against AlphaZero within just 4 hours.

Or 0.000022694880942654575% of the time chess has existed while ignoring the fact more than one person can play chess at the same time. (That is some questionable maths, in fairness, but chess has been around a while and that is what matters here)

A chess tournament, but for AI vs AI.

AKA Thoresen Chess Engines competition, or the Unofficial world computer chess tournament, has been running since 2010, with 11 tournaments played.

Building a robot that can play chess as well as a human is very tricky. So let’s not underestimate the achievements of the chess playing champion robot: “Stockfish” – because the AI we’re comparing it to makes Stockfish look like a washing machine.

Stockfish won its first Chess World Championship in February 2014, and has been continuously trying to improve at chess for 9 years. (It was started around Nov 2008, and is still being developed, with the latest release just 2 months old at the time of writing (Jan 2018)

You can download match history and loads of other great info about AlphaZero here.

Go is a strategy game played on a board for two players. The aim is to surround more territory than the opponent.

The game was invented in China more than 2500 years ago and is possibly the oldest board game continuously played to date.

Go is extremely complicated. Comparing it to chess isn’t even fair, its trillions of times more complex than chess. Rough estimates that I found on Quora put it as 10¹²º in chess which is astronomical but Go has around 10¹⁷⁴. You can read the Quora post here.

Lee Sedol is an 18-time world champion of Go. You already know how complex this game is, so there is no need to tell you how big of an achievement this is.

What makes AlphaZero so good?

I don’t think we need to go too far into the technical aspects of AlphaZero and how it compares to existing technologies for a few reasons.

AlphaGo has been through many generations now. The first generation was able to beat a professional GO player for the first time.

The final version of AlphaGo – AlphaGo Zero which has learned completely from scratch from first principles without using any human data and has achieved the highest level of performance overall. Quite a staggering feat considering the game of GO has more possible moves than there are atoms in the observable universe.

The most important idea in AlphaGo Zero is that it learns from a blank slate, and figures everything out itself from self-play.

How much crunching power does Alpha Go Zero have?

Firstly, when comparing the newest processors, phones or GPUs, using “number crunching” benchmarks, such as GHz, hash rate, or otherwise can be a great way to measure the practical power output, but with Alphazero, frankly we’re dealing with a type of computer that even us techies do not understand.

Secondly, it uses a type of processor called a TPU (Tertiary processing unit) which is a highly optimized processor specifically for accelerated machine learning, and we measure their speed in petaflops

I don’t recall ever needing petaflops for my online gaming…

But seriously, in this case power isn’t everything.

You can beat a game like Chess with a computer by sheer number crunching, but not Go, it’s too many numbers.

Yet AlphaGo Zero is winning by a huge margin, that’s the power of clever neural networks.

What others are saying

Luckily, some of the greatest minds alive are sharing their thoughts on AI.

If these experts have concerns, should we?

Hope we’re not just the biological boot loader for digital superintelligence. Unfortunately, that is increasingly probable

Quite a strong statement. But not quite as strong as comparing AI to nukes:

Worth reading Superintelligence by Bostrom. We need to be super careful with AI. Potentially more dangerous than nukes.

“The development of full artificial intelligence could spell the end of the human race.” – Stephen Hawking speaking to the BBC way back in 2014.

Steve once said something akin to Humans being pets for robots one day. Although he has expressed concerns regarding AI development, it has been said since that the level of humans is so far ahead of machines, Steve is not worried about AI development, so let’s not quote him on this one anymore.

It’s good when a public figure like the Woz can change his mind on a subject like this. It shows we don’t have it all figured out yet, even at the top.

Holding my new phone which is made of titanium, ceramic & other cool materials, looking at the version of “Runescape” it can now run puts me in a position to appreciate how far technology has come. I used to struggle to play this game on my PC, and now it runs on my phone, which has far greater computing power than my original desktop!

I can really look back and appreciate how far technology has come. I think the future is bright, even in our almost certain post-singularity utopia ran by Jeff Bezoz, Apple & our friendly robot overlords.

“I for one, welcome our robot overlords” – Evan K Roberts

Like with anything, computers don’t need to be perfect at stuff, they just need to be better than us.

In the games above, the AI is far from perfect, just staggeringly better than us. This will also happen for self driving cars, and is already happening for manufacturing. This says to me that it will only continue, and nobody really can predict how society, or how robots will play their part in the future.