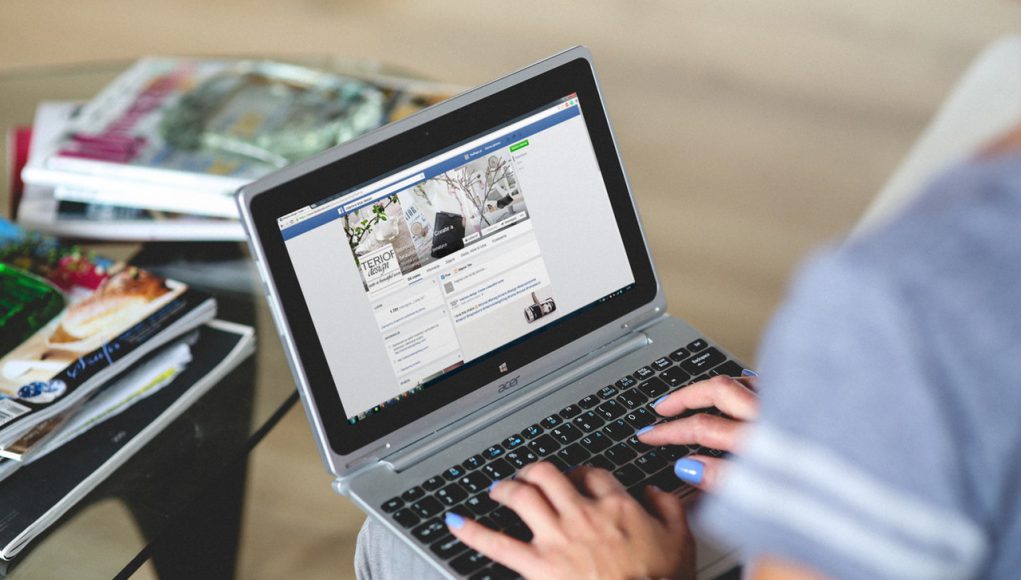 Once revered as the cutting edge of new social technology, Facebook has been steadily falling from grace for a couple of years now. With the rise of other social media platforms such as Twitter and Instagram as well as concerns over general online privacy issues, the social media giant is up against some stiff competition.

Whether it’s being criticised for unclear consent on person data collection, accused of tracking its employees using their smartphones or being shoved to the side by young people in favour of cooler apps such as Snapchat and Instagram, it’s safe to say that Facebook has taken a beating in recent times.

Get off my profile, Mum!

Once only available to university students, Facebook spread across the internet like wildfire in the late 2000s quickly becoming a revolutionary social media tool. Whilst younger users of Facebook have known for a while it seems as though news outlets have only just caught on to the fact that young people are leaving Facebook in droves.

About four years ago parents caught the social media bug and began to dip their toes into the water by creating Facebook profiles; perhaps spurred on by the brief success of sites such as Friends Reunited which enabled them to reconnect with old school friends.

And this time it was displayed on their profiles for the whole world to see!

It’s because of this senior takeover that, unsurprisingly, technology news sources are now reporting 700,000 fewer young people are using Facebook in 2018 compared to 2017; with over-55s becoming the second biggest demographic of Facebook users in the UK. Though if you’ve been within ten feet of a young person in the past couple of years you’ll know that they’re not short of social media platforms to choose from if they’re feeling the Facebook fatigue with Instragram being the most popular choice. But don’t feel too bad for Facebook since they bought Instagram in 2012 anyway…

In recent news a German court ruled that Facebook’s personal data use and privacy settings are, in fact, illegal. Contained in the report are some very worrying findings. One major example being that within the Facebook smartphone app, location services which reveal the user’s location are pre-activated. That means the settings are automatically enabled with users’ being opted in to these features instead of having the option to choose whether or not they agree to being stalked by the ever-watching eye.

Other features named in the lawsuit include Facebook’s ‘real name policy’ in which they state that users’ must sign up to the social media site using their real, authentic names; however according to a German privacy law users’ must be given the option to sign up using any name they wish.

Though the ruling is a big loss for Facebook, they did win on a particularly cheeky count in which VZBV (who filed the lawsuit) claimed it was misleading to say that Facebook was free since users’ pay ‘with their data’. I read that one with a slight grin on my face at their poetic license but VZBV are appealing the ruling nonetheless.

Despite the loss, Facebook is appealing the German ruling but will also take steps in ensuring that they comply with EU privacy laws. I often feel that with the sudden rise in technology over the last decade the international courts must do more to catch up with the technology. A lot of our laws are archaic and incompatible with the way in which technology oversees so much of our daily goings-on.

“Privacy laws, data collection, online terrorism, cyber bullying and online trolling are just some of the newly found issues of today that the courts need to regain control of”

Facebook headquarters have been under fire recently with accusations as extreme as tampering with the U.S elections and it’s not looking as though Mark Zuckerberg will be sleeping easy any time soon. It’s been widely spoken about throughout the blogs and online comment sections that we may be giving Facebook far more access to our personal lives than we think. Some even go as far as to suggest that Facebook listens to our conversations through our smartphones to collect data on us.

I’ve seen people write about how they’d been discussing a particular product with their partner over dinner only to find advertisements for the very same products on their timelines days later. I even read of someone testing this specific theory and talking about cat food whilst using their smart devices (the person in question didn’t even own a cat) and sure enough a day or so later their Facebook newsfeed was filled with advertisements for cat food.

Though these online comments should be taken with a slight pinch of salt it’s just the latest in a long line of accusations thrown at Facebook regarding how much access they have not only in regards to our Facebook profiles but to our smart devices in general. A shocking moment in this shock filled article by WIRED states that:

Add that to the ever growing pile of shady stories and you’ll soon be looking at your iPhone with a very suspicious gaze.