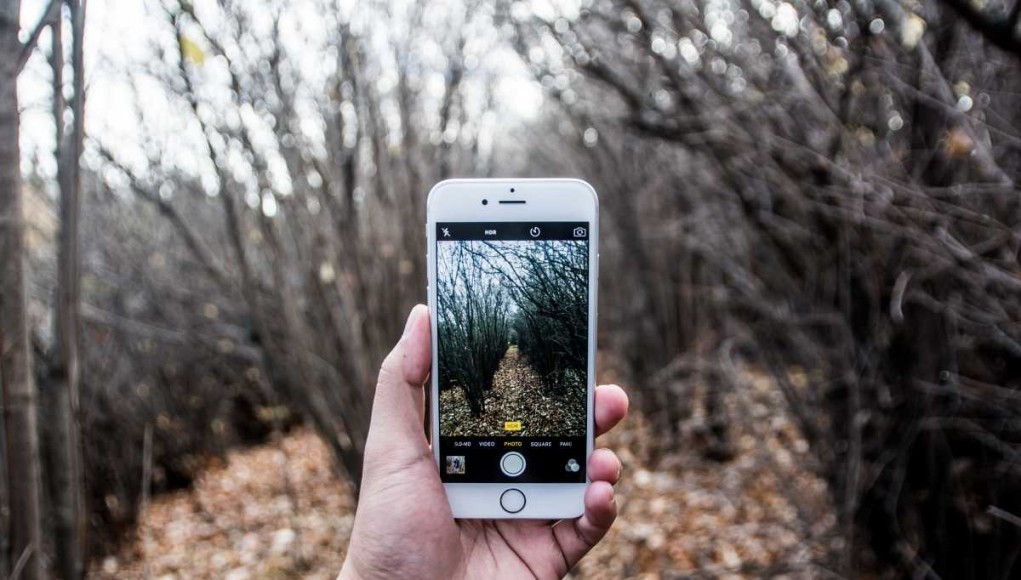 In 2016, there’s nothing worse than slow broadband speeds. Luckily, fibre optic is fast becoming the norm for the majority of homes and offices meaning that we can enjoy fast speeds when streaming films and music or just browsing the web.

It was only a matter of time before we adapted fibre optic broadband into our smartphones and tablets as we use them more and more for larger scale tasks such as using video based applications instead of simply making a phone call or sending a text. The demand for faster speeds comes with the evolution of our smartphones and the way we use them. As phone screens have widened screen resolution has developed reaching up to and over 1080P on recent models which is a huge leap from the 480P displays from phones released as recently as five years ago. Due to the development in resolution the megapixels on smartphone cameras have also increased from around 5 megapixels to up to 16 megapixels.

Social media and the large amount of apps available have not only made data sharing an hourly, sometimes minute by minute, aspect of life but users are expecting a higher video and photo quality as they share data on Facebook, Twitter, Instagram, Snapchat, YouTube and Vine. The huge spike in demand for data means that we consequently require a fast and vast amount of data in order for our smartphones and tablets to keep up.

U.S telecoms provider, Qualcomm, are launching the first ever LTE modem with speeds of up to 1GBps compatible for smartphones. In short: fibre optic speeds are coming to mobile. Meaning, theoretically, you could download an entire HD film in less than 30 seconds.

How does it work?

Explained in an official launch post, fast speeds are achieved through a higher number of antennas and a more sophisticated form of digital processing than found on previous generation devices meaning that the X16 LTE modem can receive ten streams of data simultaneously with each stream carrying 100 Mbps creating speeds of up to 1Gbps.

But don’t get too excited just yet. Though the modem is an important development in mobile phone speeds it must be noted that the 99% of network providers are currently unable to offer such fast speeds to their users. Meaning that, though the basic technology is there, it may take a couple of years before it’s compatible with what the networks can supply.