Home Digital Marketing SEO was broken, then it was dead. Is it finally alive? 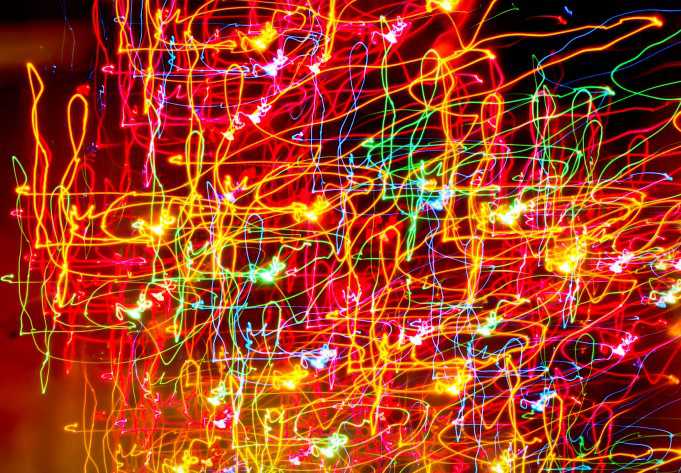 SEO is dead. How many times have we heard that? SEO changes faster than Google’s quirky animal themed updates. It changes so fast because SEOs have to constantly adapt to what is working right now.

Im 28, I took an interest in SEO when I was 18. In any other industry I couldn’t really claim to be an expert with only 10 years experience. My peers would be far older and wiser, with more experience than 10 years.

11 years ago, Youtube had its first video uploaded. Google introduced the “nofollow” tag, and just before that they released “PageRank Toolbar” – If you’re new to SEO you may not have heard of Larry Page, responsible for PageRank, but you should certainly be familiar with the “nofollow” tag – my point being that in an industry as rapidly changing as SEO, it’s important to be on top of things, and nobody cares if you have experience.

Altavista was big, Google was launching adwords PPC, and Pagerank was officially public, and a bloody awful idea. – and I don’t mean PageRank was a bad idea, I mean making it public was a truly, stupid thing to do. (Come on Google, get it together)

“PageRank: Invented by a Mr Larry Page was a fantastic way of showing the best results, at the top of the search engines. The analogy I always use to explain this, and links in general to this day:

Imagine you are in a history class, and you get an assignment to write a report on: The Jonestown Massacre, 1978. A truly awful event where over 900 people died in a mass suicide. Now if there are 50 students, and 20 of them all reference a single information source (lets say http://www.history.com/topics/jonestown – imagine its a book for now.) – that would lead the teacher to believe that the history.com book is a fantastic information resource on this subject, and thus would recommend to future students (IE give the book a higher PageRank)

PageRank also affects the pages it links to. If pages with a high PR link to you, this is saying to Google that they are “recommending” you as a good information source as well. (IE a PR of 9 would have far more effect than a link from a PR of 1)

“So how is that possibly a bad thing? People are getting the best content which has been recommended the most!”

Well in theory this works great. However when this information is public and massive money is to be made by being at the top of the search engines, with the additional fact that this can be to an extent, exploited, you can see where this would lead to.

Link Bombing is real. You want to rank for a term? You get the most amount of links, from the most places, anchor texting whatever keyword you want. This among other blackhat SEO techniques made ranking sites much easier than it is today. It was absolutely crazy.

This was all pretty much because google had a hard time figuring out which links were good and which were bad. Metrics like PageRank are extremely useful, but out of context without more information available.

I have met owners of many SEO companies, including some incredibly well respected and influential people within SEO. They have told me that when this was going down, they were calling their clients and telling them “You wanna rank? Let’s get you a new domain and spam the shit out of it, when this stops working, there is no risk to your site” and let’s be fair who can blame them?

There are several types of Google bomb.

“PR Ad Network” was launched, users could buy and sell links off each other. This behaviour led to an extreme uptrend in the amount of sites linking to each other, and Google had to work harder than ever to figure out which sites were genuinely providing the best content, and which sites were buying and selling links. Eventually the former performed better on search engines and the latter sites got penalised.

So by now, if you were one of the lucky people with a good SEO agency, either they bought you a new domain which has been so penalised by Google & Search engines, it’s now of zero value, and all organic keywords you may have had are now gone – but well done for cashing in. Or they didn’t buy you a new domain, but did not spam your site because they knew it a bad idea.

There were companies and individuals I really feel for though. Not everybody has a strong grasp on what’s going on in the digital world, and they have no idea what SEO is. So when they pay for SEO, and they don’t question what methods are used, then later down the line they get penalised, is that fair?

Among this, there are many other blackhat methods at work contributing to the fall of the lost art of SEO:

It’s the over aggressive advertisers and bad SEO companies who ruin it for everybody. Looking for ways to exploit search engines over the years has lead to search engines fighting back, and (rightly so), making search results focused on giving the users what they want. It’s their job to deliver you highest quality content based on your search queries.

This had lead to less and less ways to influence the search rankings, and an SEO job has (or should have become) entirely different.

SEO Has evolved, It’s simply not the same industry as it was 10 years ago. A SERP now consists of more than just websites. Images, Video, even your email inbox, now appear in the SERPs.

On a more positive note for all you SEO people worried about your jobs – we still have a really important job to do, even if people are going to stop calling it SEO at some point. The SEO industry has been historically dirty, and we have to take responsibility for that as a community. So when you hear Matt Cutts telling us “content is king” you better listen up.

SEO has not changed, it was always about producing the best content and directing people to read it.

Techniques such as generating backlinks hasn’t changed. It should have always been about placing links in the right places for the right reasons, which people will actually click because they want to.

As an SEO you likely have far more knowledge on web design and overall digital marketing than most. You might not be an expert at running a business but let’s face it, you are an extremely important part of many organisations. Your new list of priorities (and possibly new job title) should involve social PR, media outreach, optimising landing pages for user satisfaction, and 100 other things. 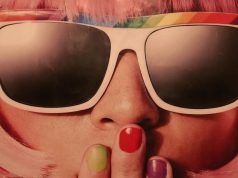 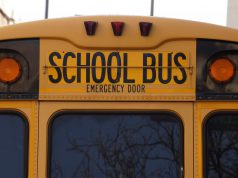 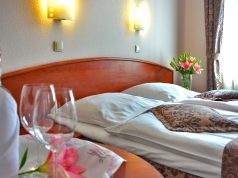