The HW251N headset is one of the more popular choices for busy workplaces such as call centres. This model delivers a fantastic noise cancelling microphone – essentially meaning that the mic is intelligent enough to pick up when there’s background noise going on (ie, a busy office or contact centre) and block it out, so that the person you’re speaking to only hears the crystal clear, crisp sound of your voice.

The Plantronics HW151N is the basic but efficient, entry level, noise cancelling headset

This Plantronics favourite is also known for it’s sturdy physique, which can withstand being knocked around. It’s a very sturdy headset as well, so in a call centre environment or busy office, it can frankly get knocked around and not break. 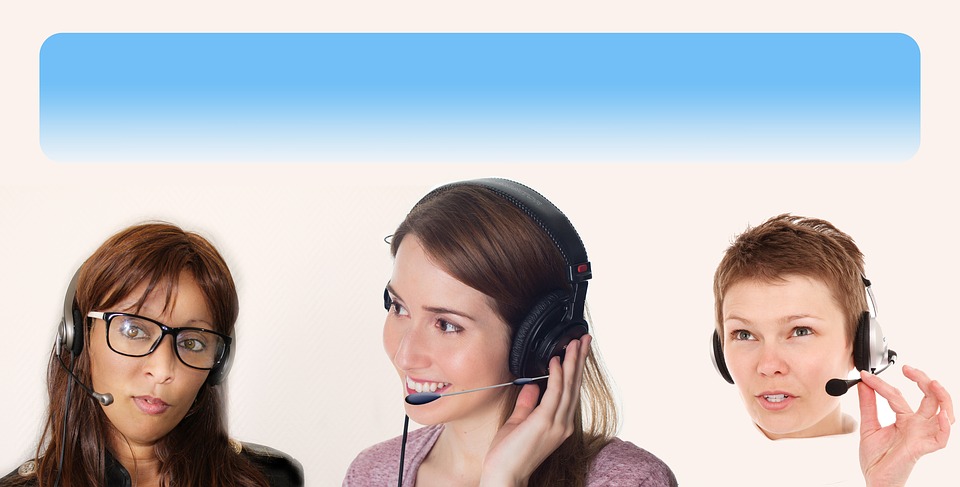 Key features on the HW251N headset

In terms of wearing styles, there are a couple of options. By default, a lot of people choose to wear it in the right hand side mode, although it has been made very simple to adjust it and change it if, for example, you’d prefer to wear it on the left – so it doesn’t mean buying a different headset.

With the 360 degrees microphone boom, you can switch this around once you have reversed the headset from left to right, which is perfect for a busy environment in which colleagues need to switch over and share the headset.You may well prefer, in a very noisy environment, to have a binaural headset which covers both ears and blocks out the background noise to a maximum, in which case you’d be better to check out the binaural version of the HW251N, which is the Plantronics HW261N.This is basically the exact same headset as the binaural option but with one ear piece. Though many prefer to have just one ear covered, especially when part of your communication is to talk with those around you as well as on the phone.

As previously mentioned, the HW261N has all the same spec and advantages, but with two ear pieces instead of one – it can most certainly be a competitor when looking for the 25.

For a similar model from a different brand, ProTelX make a range of monaural and binaural office headsets which are arguably just as efficient and easy to use.

The ProTelX PTX-102 is a monaural noise cancelling office headset with a lot of the same uses – and can be bought from PMC Telecom for around £50 (new). Similarly to the Plantronics designs, ProTelX has two models available with otherwise the same spec, for one ear or two – both noise cancelling designs. 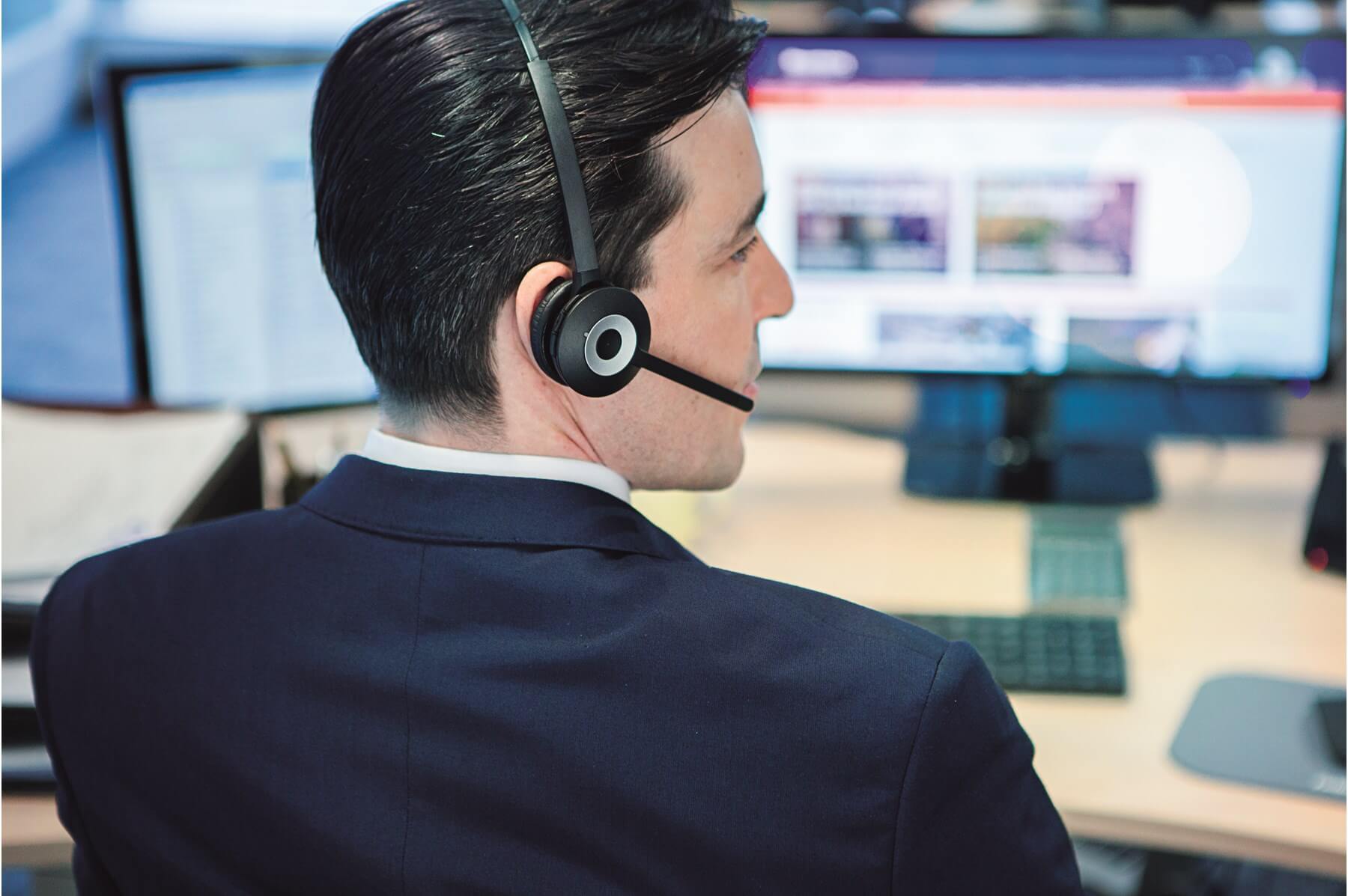 The Best Call Centre Headsets for 2019 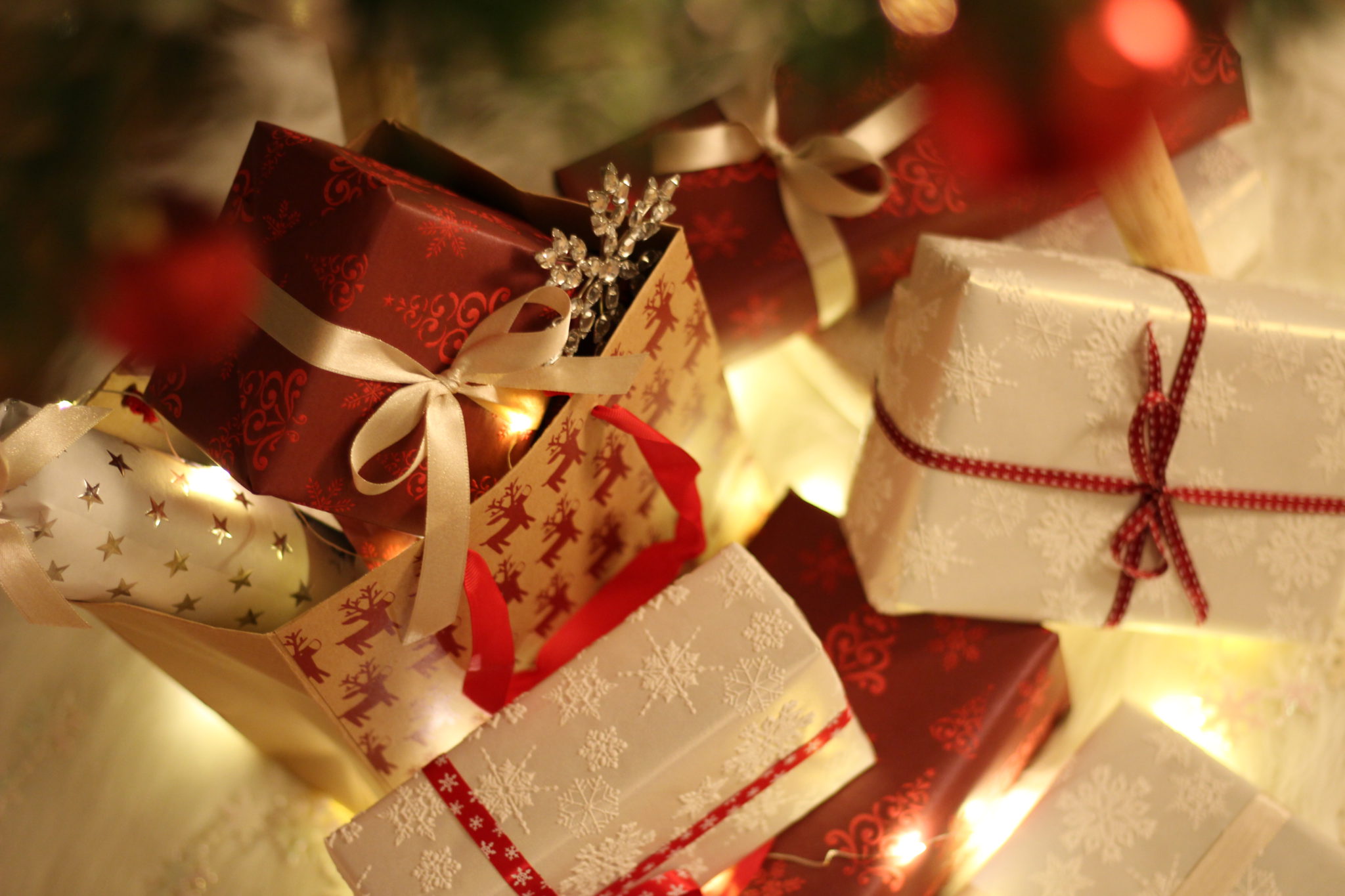 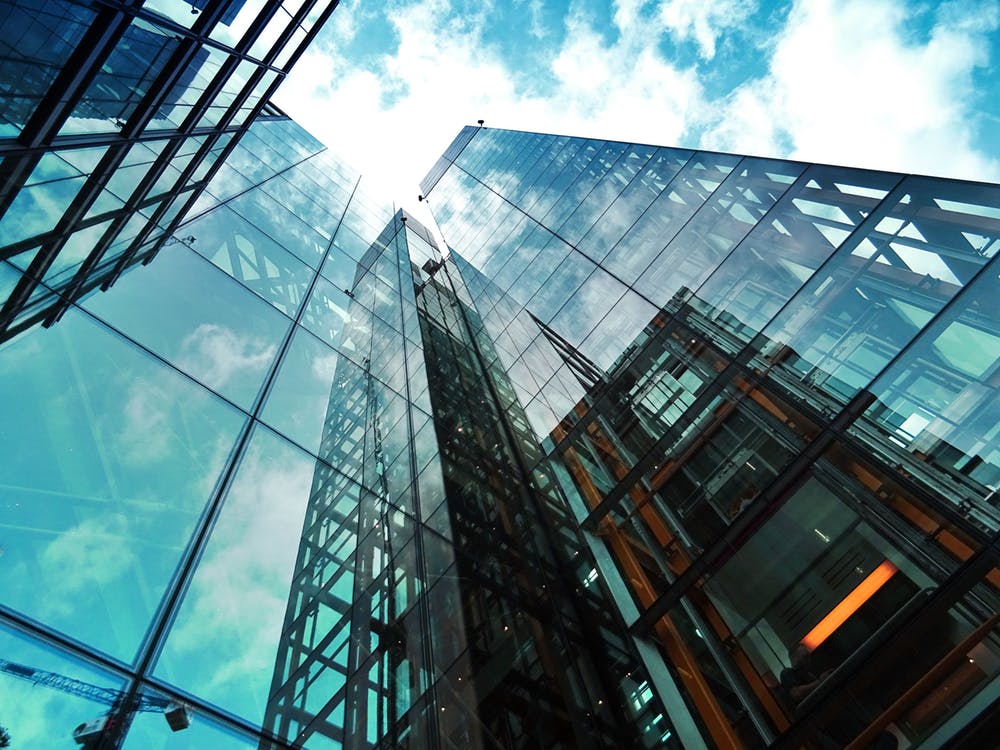