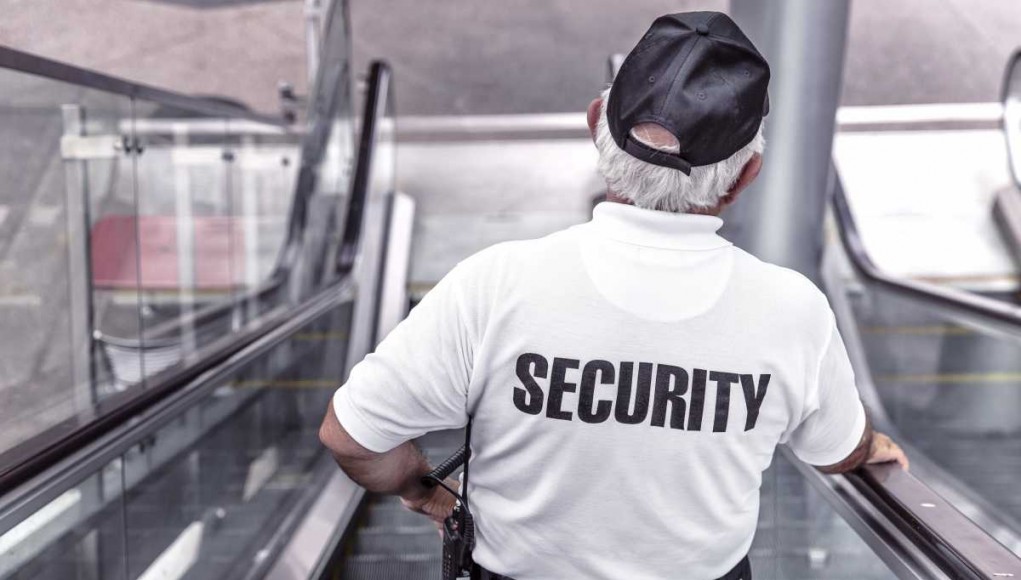 By now everyone should be familiar with the Apple vs. FBI situation.

In short: The FBI want access to the phone of one of the terrorists involved in the San Bernardino shooting. To do this they require Apple to create a new form of software that will allow them to hack into the phone whilst not destroying any data.

I’m on team Apple and here’s why:

Apple cannot create software that will be able to hack into just one phone. If this software is created then every single iPhone has the potential of being hacked into either by the government or by whoever gets their hands on it. It’s dangerous. And as I said in my previous article: once those floodgates are opened there is no telling where it ends.

Whilst everything should be done to help combat terrorism it cannot be at the sake of our basic human rights.

I saw an analogy on Twitter recently in which a landlord owns an entire neighbourhood of houses with the same lock on each door and one of their tenants commits a crime. The law enforcement require the house key to gain access to the home of the criminals however the one key will unlock every single house in the neighbourhood. A bit redundant but it gets the idea across.

Tim Cook, CEO of Apple, released a lengthy statement in which he confirmed that, whilst technically possible, it would be dangerous to create such a piece of software:

“It is certainly possible to create an entirely new operating system to undermine our security features as the government wants. But it’s something we believe is too dangerous to do. The only way to guarantee that such a powerful tool isn’t abused and doesn’t fall into the wrong hands is to never create it”

Who is supporting Apple?

Sundar Pichai, Google chief executive, explained that while they give law enforcement access to data based on valid legal orders it is completely different to require companies to enable the hacking of customer devices.

“We must not allow this dangerous PRECEDENT to be set. Today our freedom and our liberty is at stake”

Whilst the chief executive of Microsoft, Satya Nadella, is yet to release an official statement he retweeted a message from the Reform Government Surveillance group (whose members include Microsoft, Google, Linkedin, Apple, Facebook and Twitter) in which they too back Apple:

Whilst I sympathise with the cause and of course support the fight against terrorism, this isn’t the way to do it.

It seems like a simple enough request by the FBI. All they want to do is get past the passcode on one phone to gain access to whatever data may be on it. But it’s a heavily emotive story when you take into account all of the victims killed, and their families left behind, in the San Bernardino shooting. But in cases such as these, difficult as it may be, emotion needs to be removed in order to ensure the right decision is made.

So, Apple or FBI, whose side are you on?